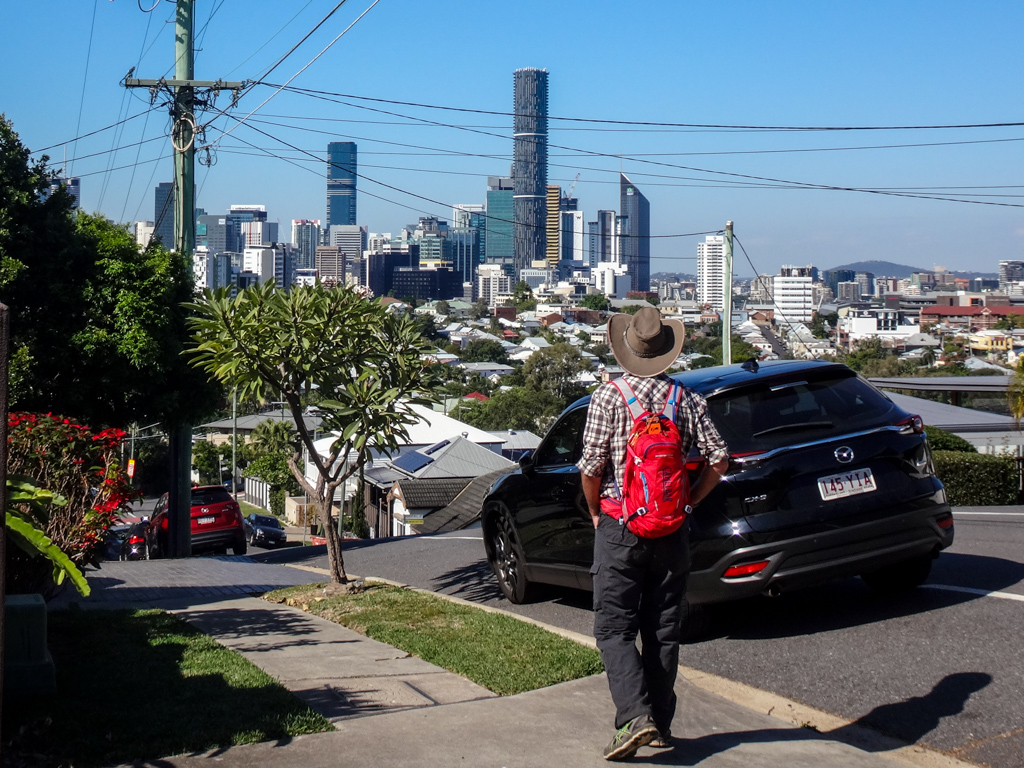 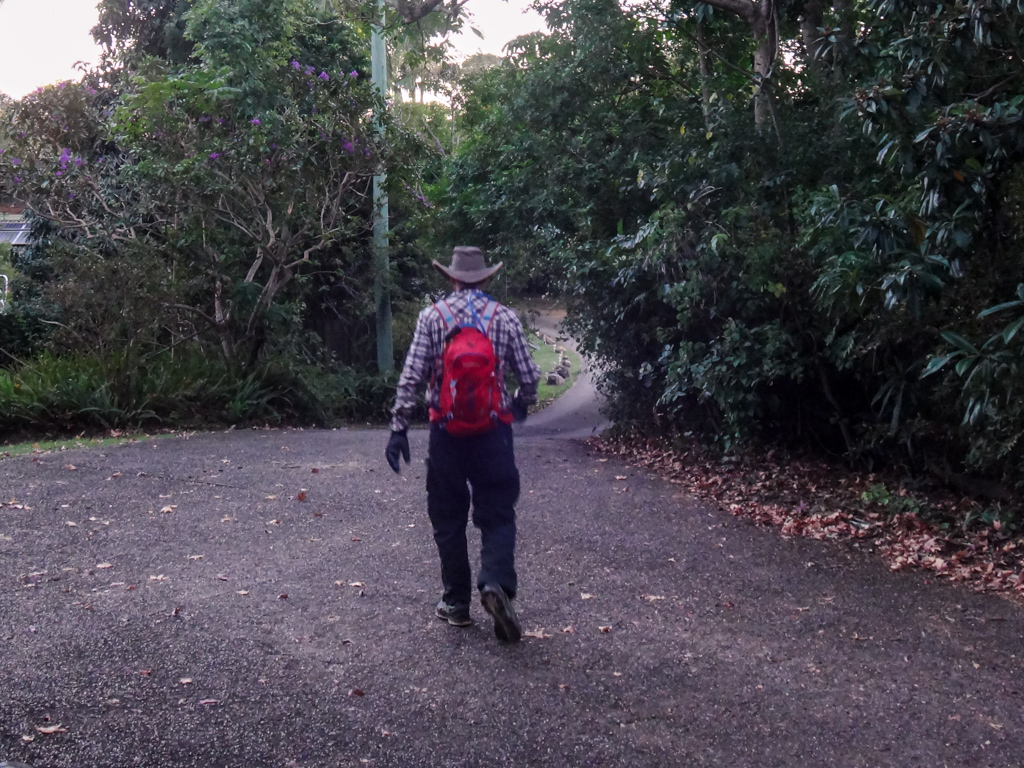 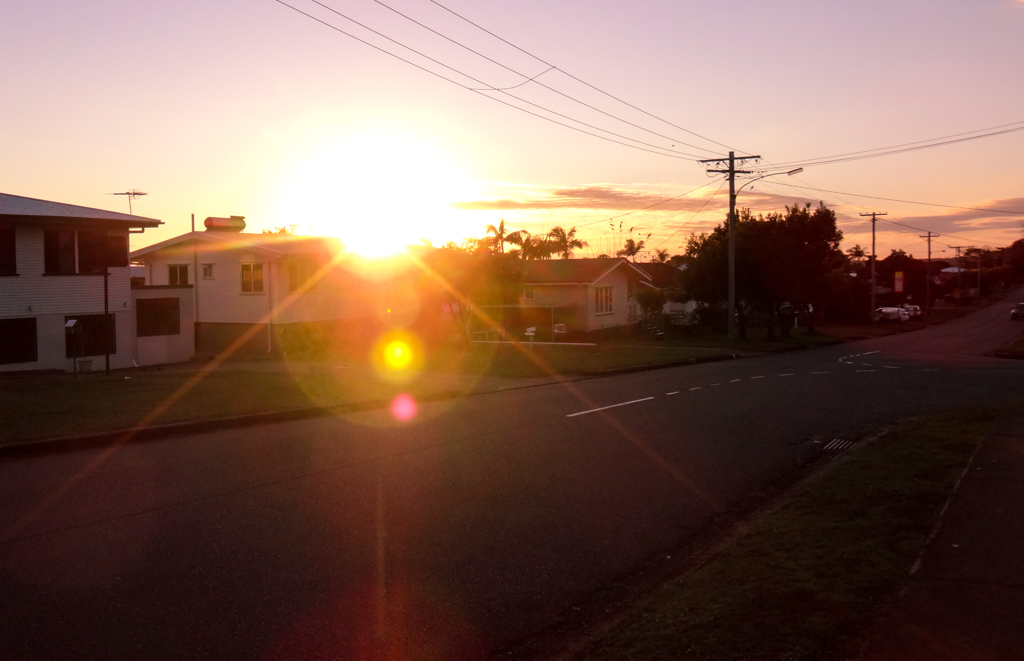 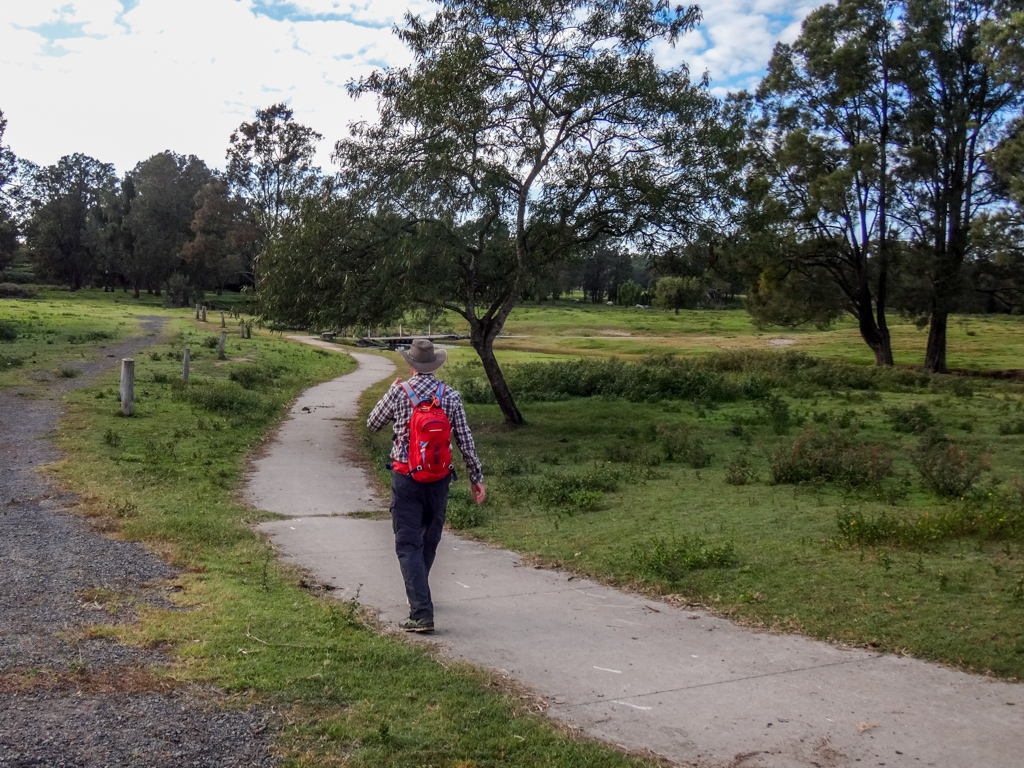 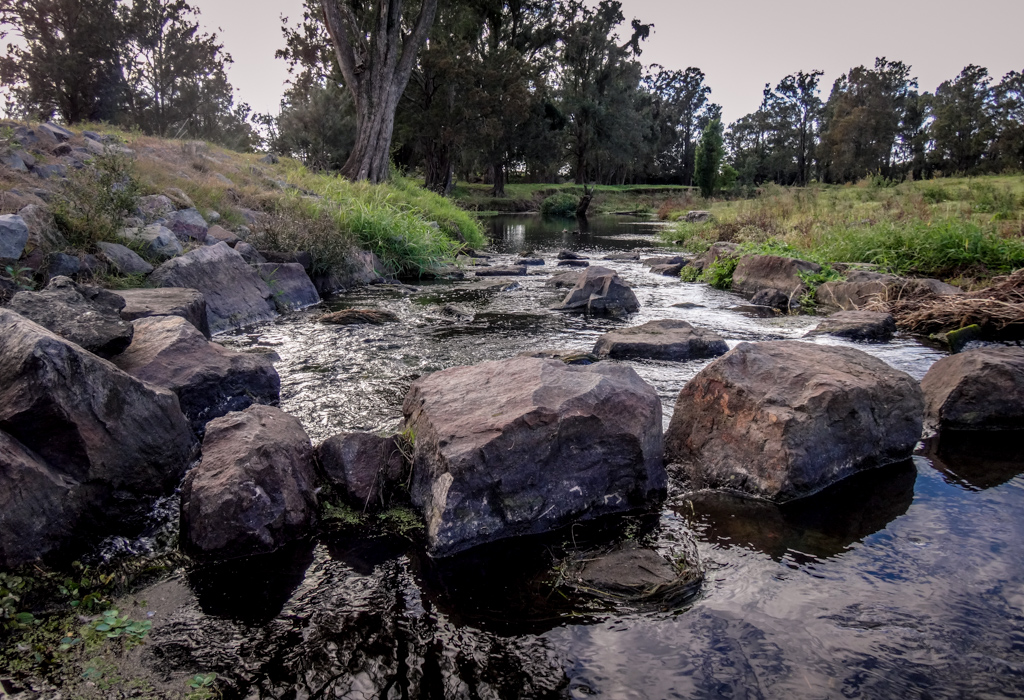 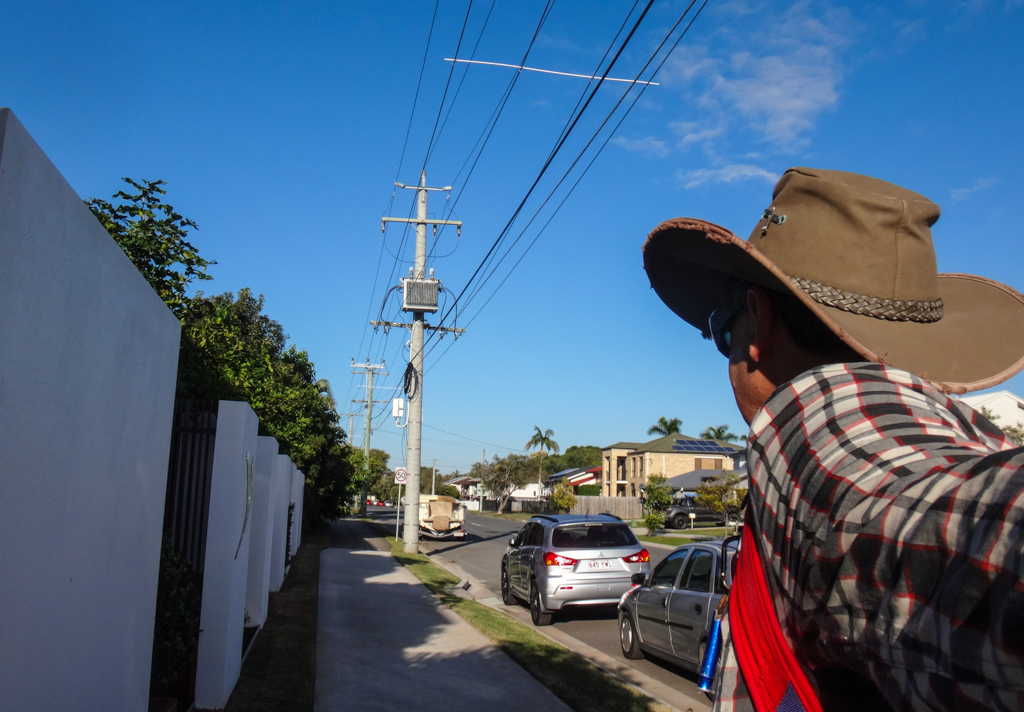 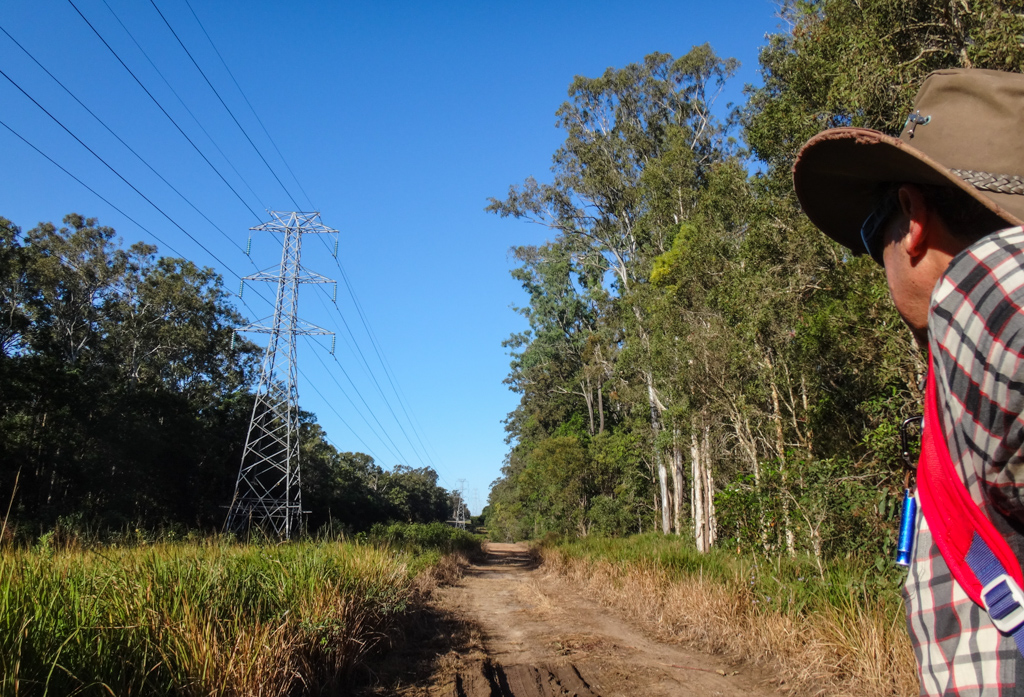 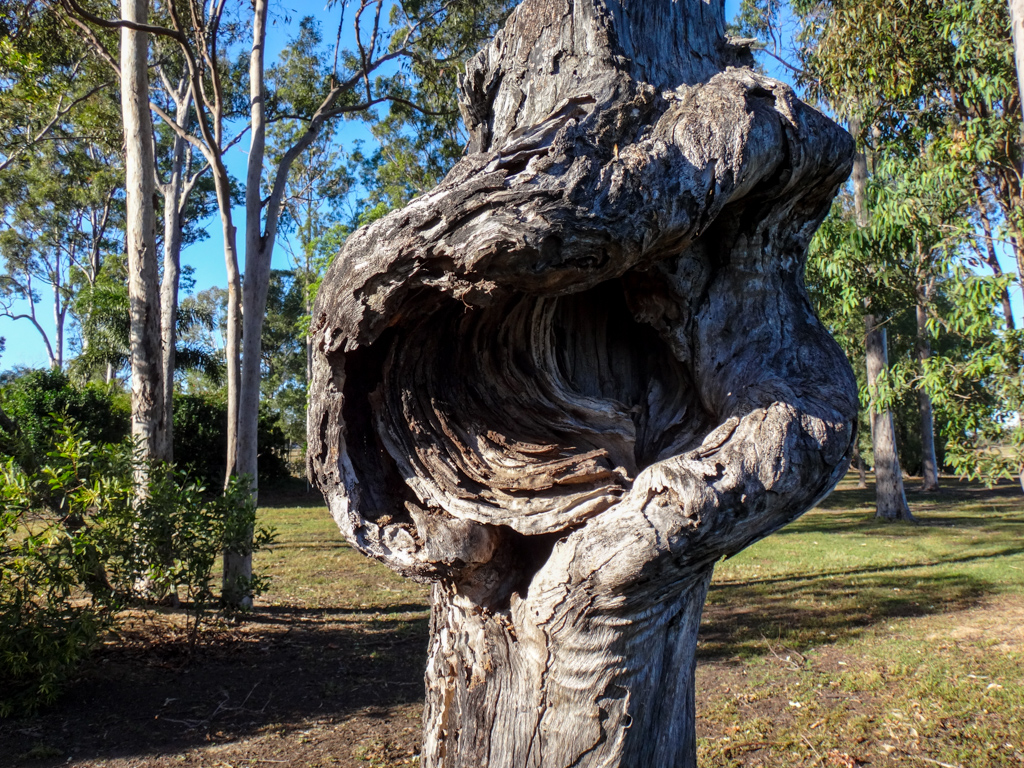 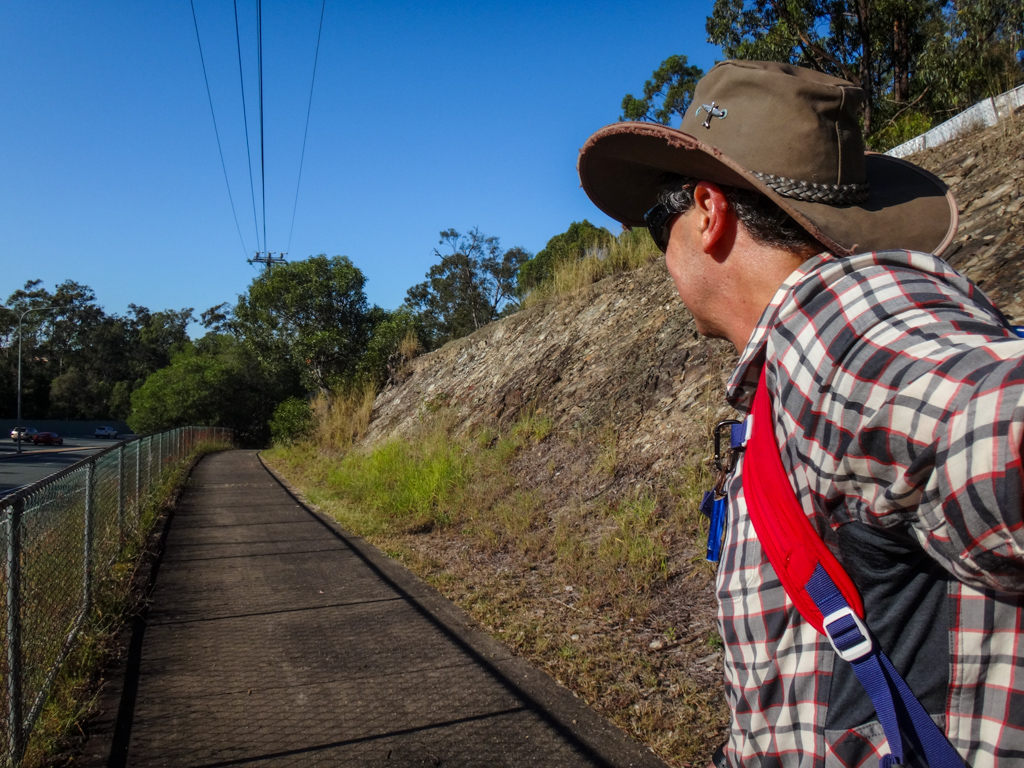 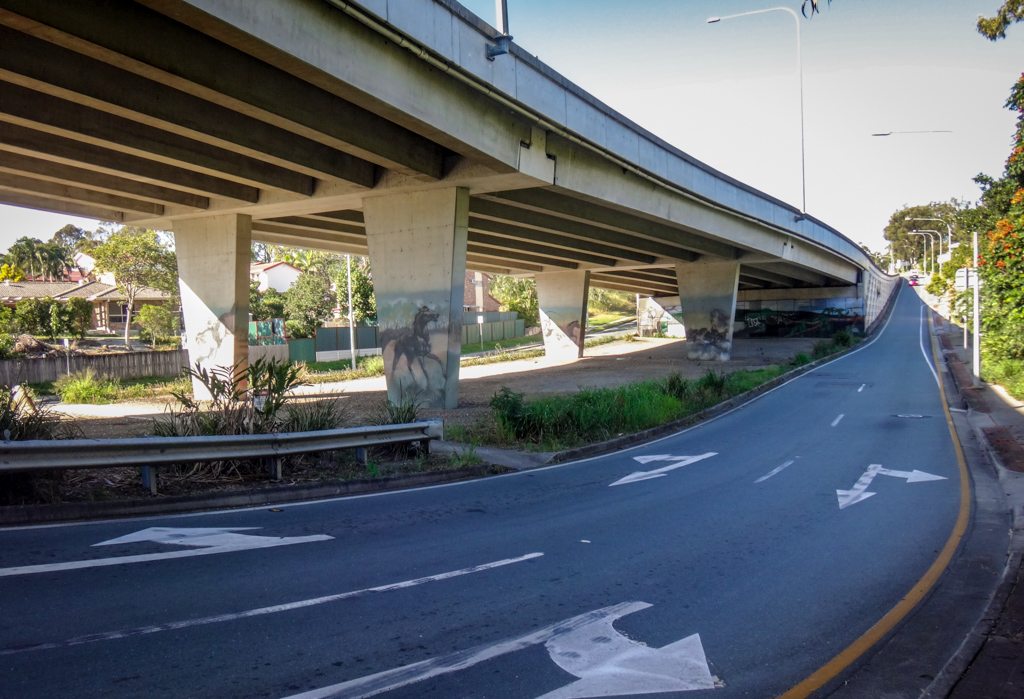 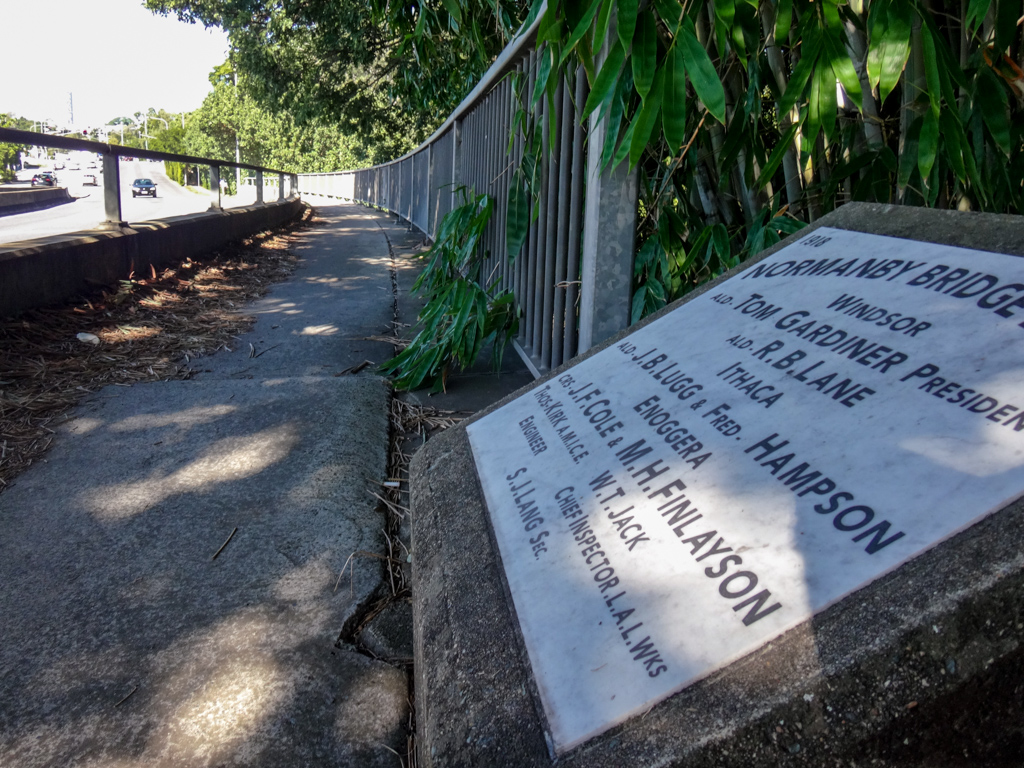 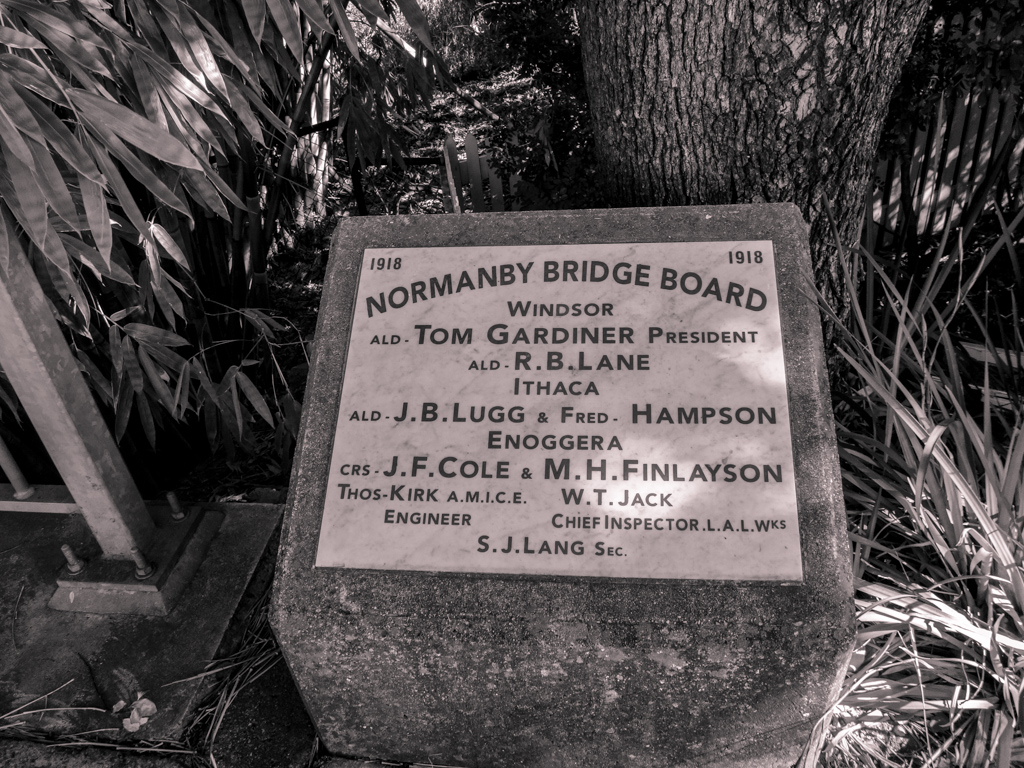 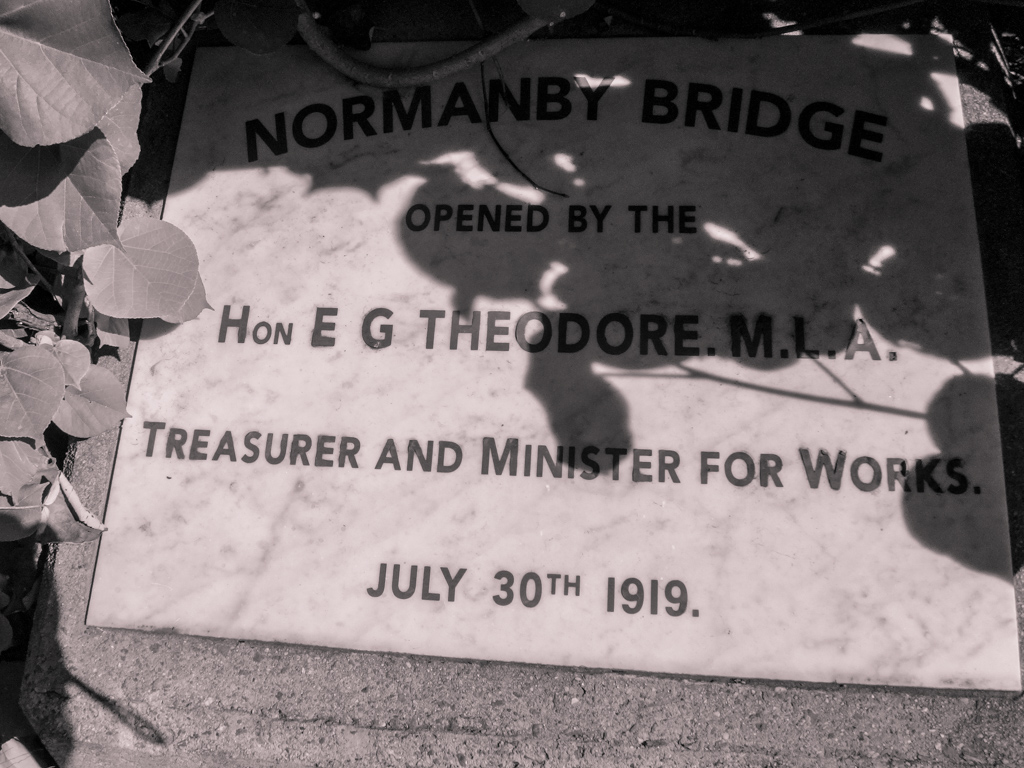 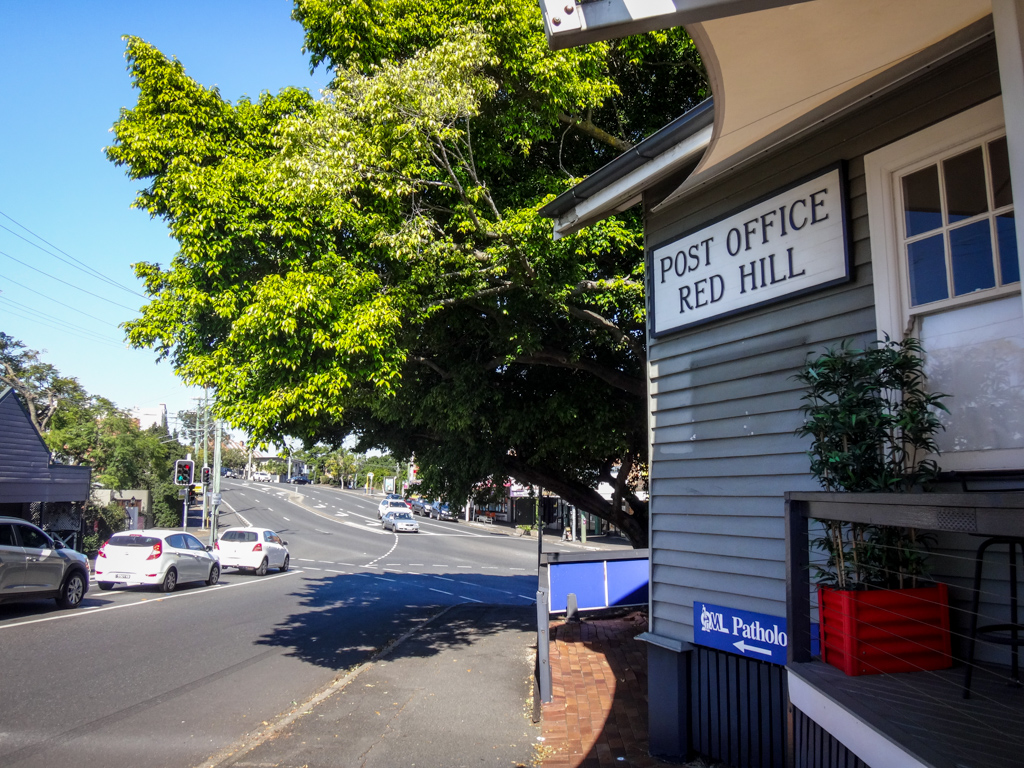 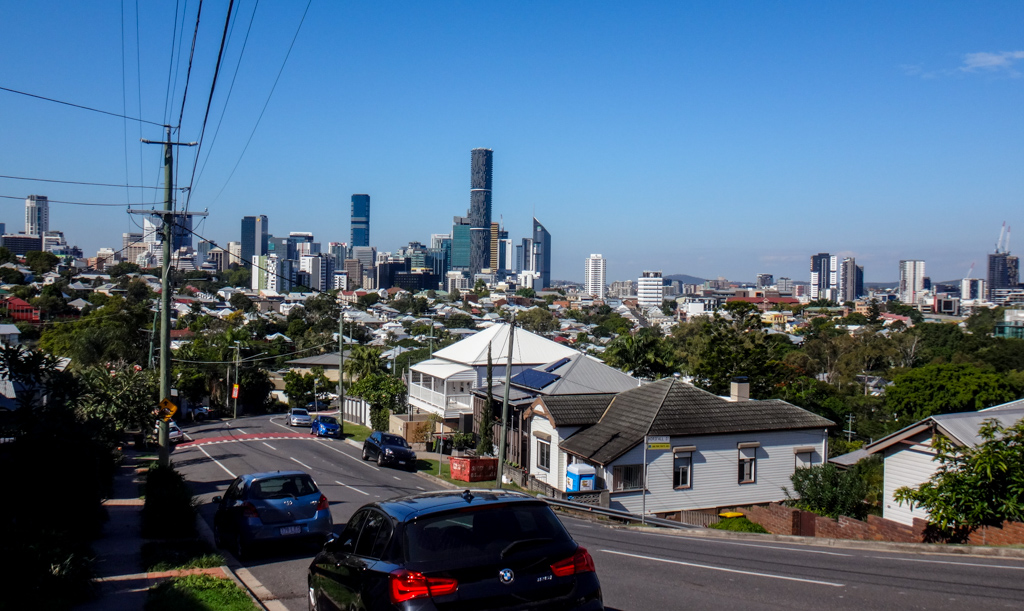 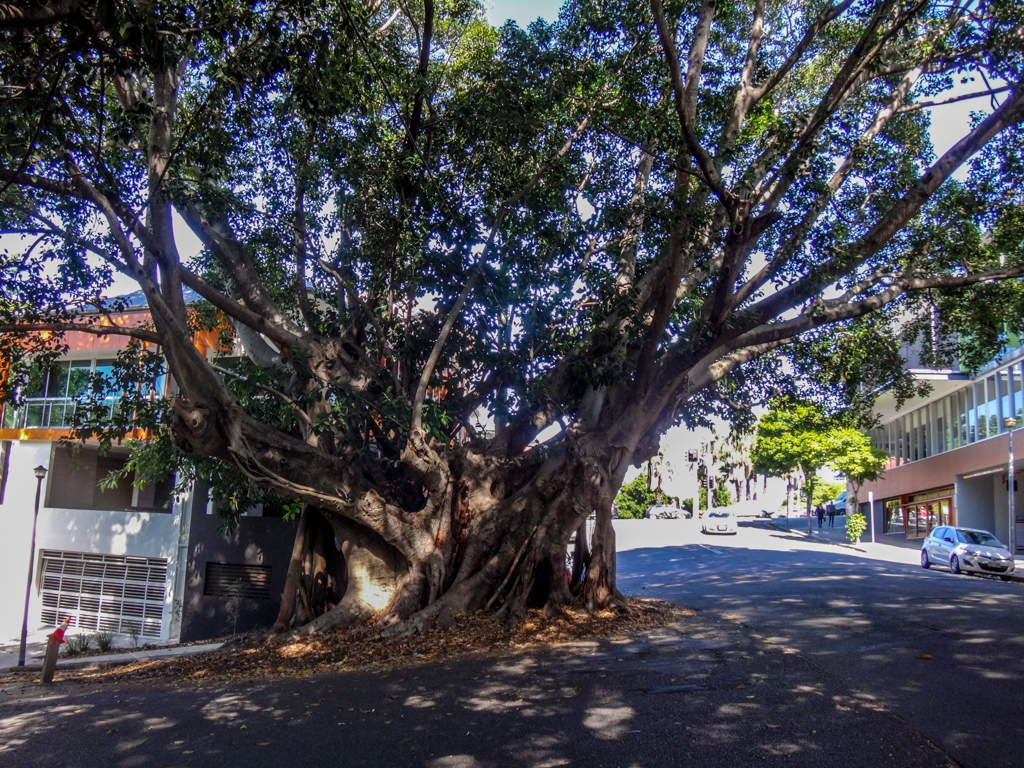 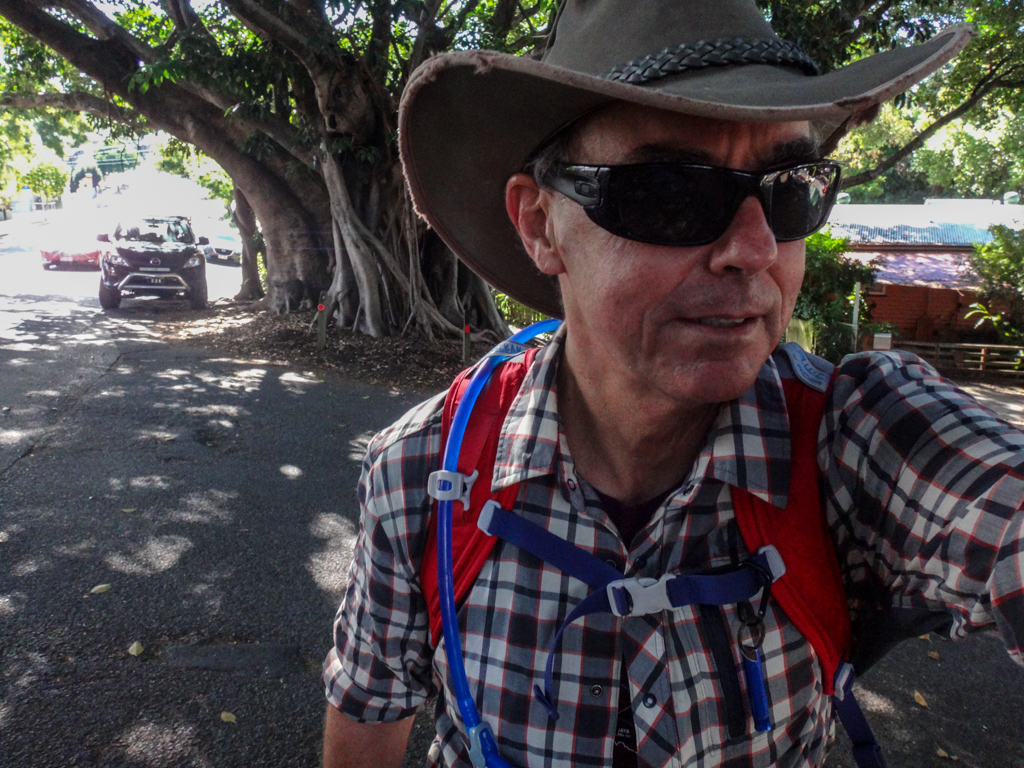 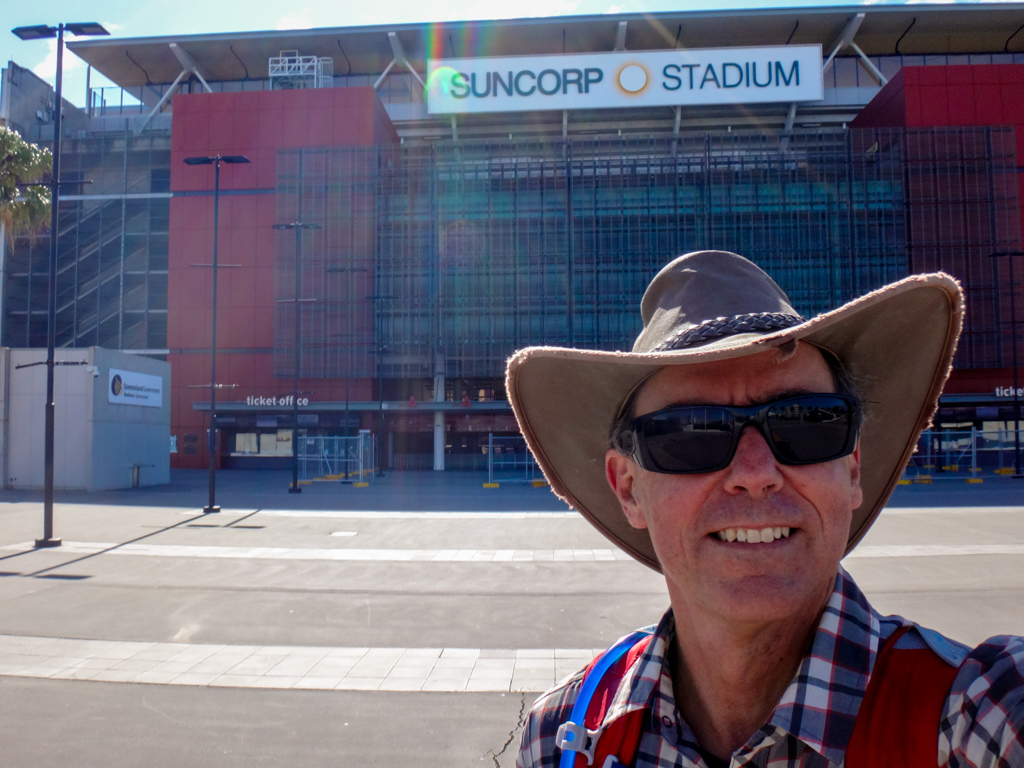 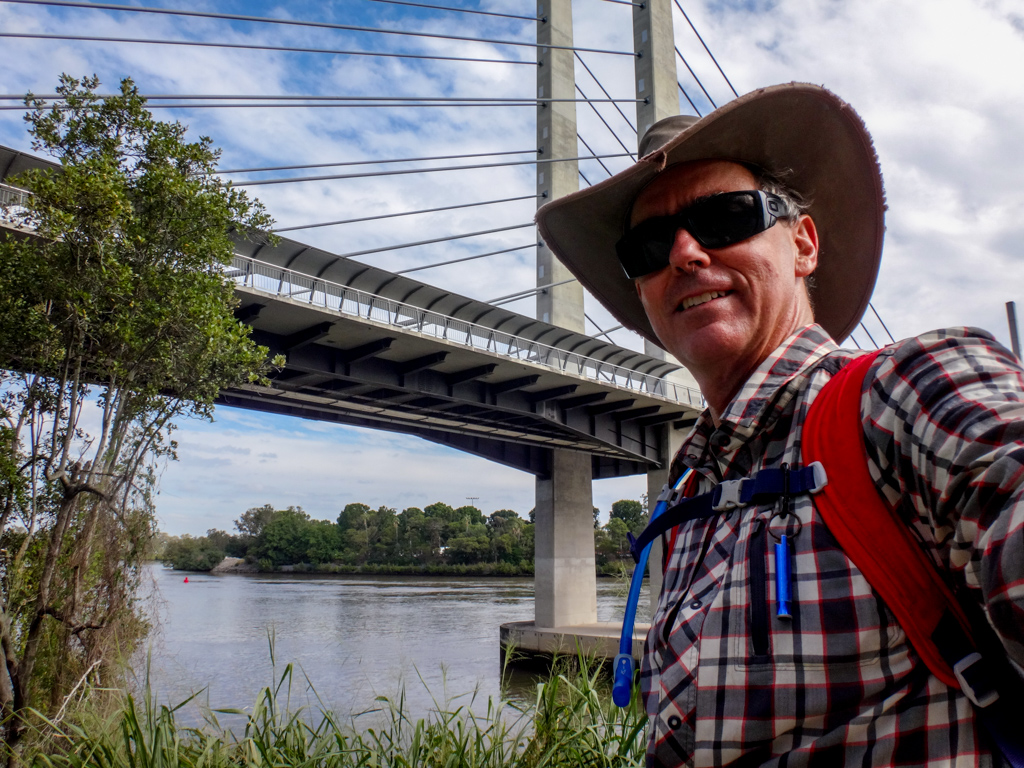 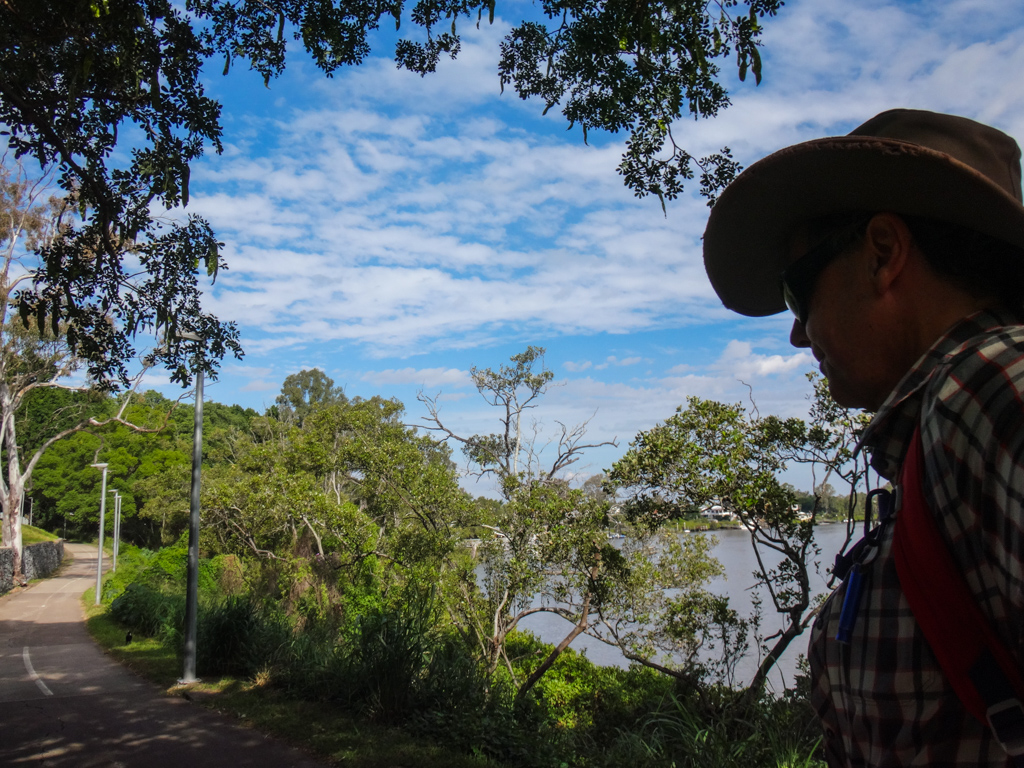 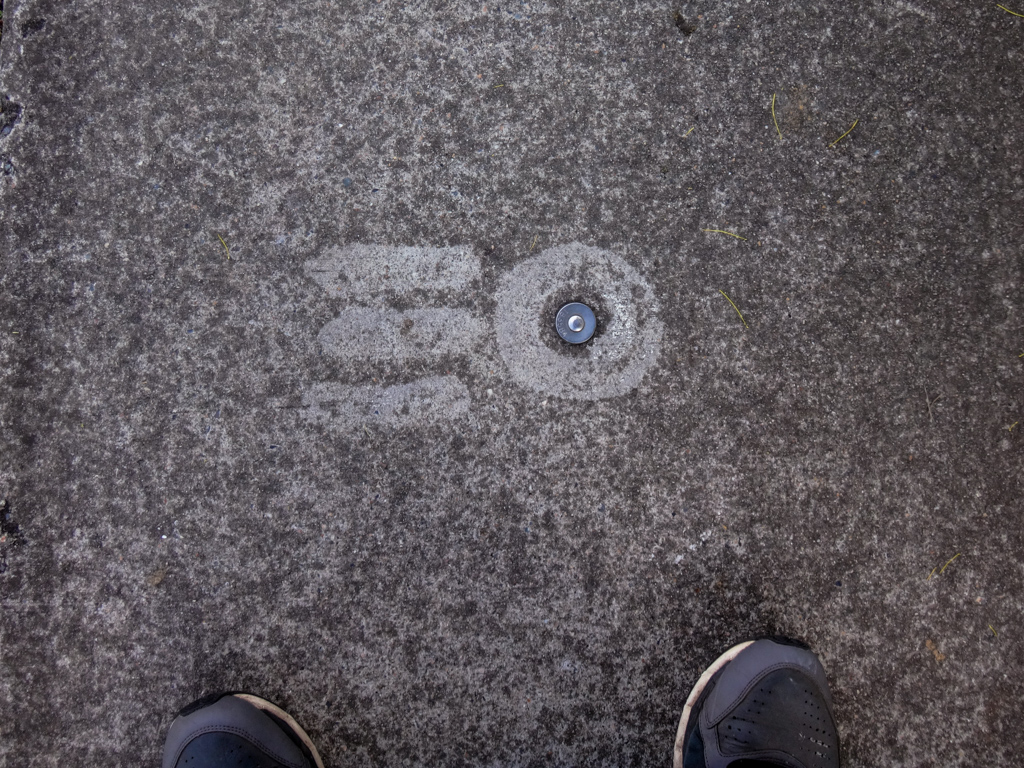 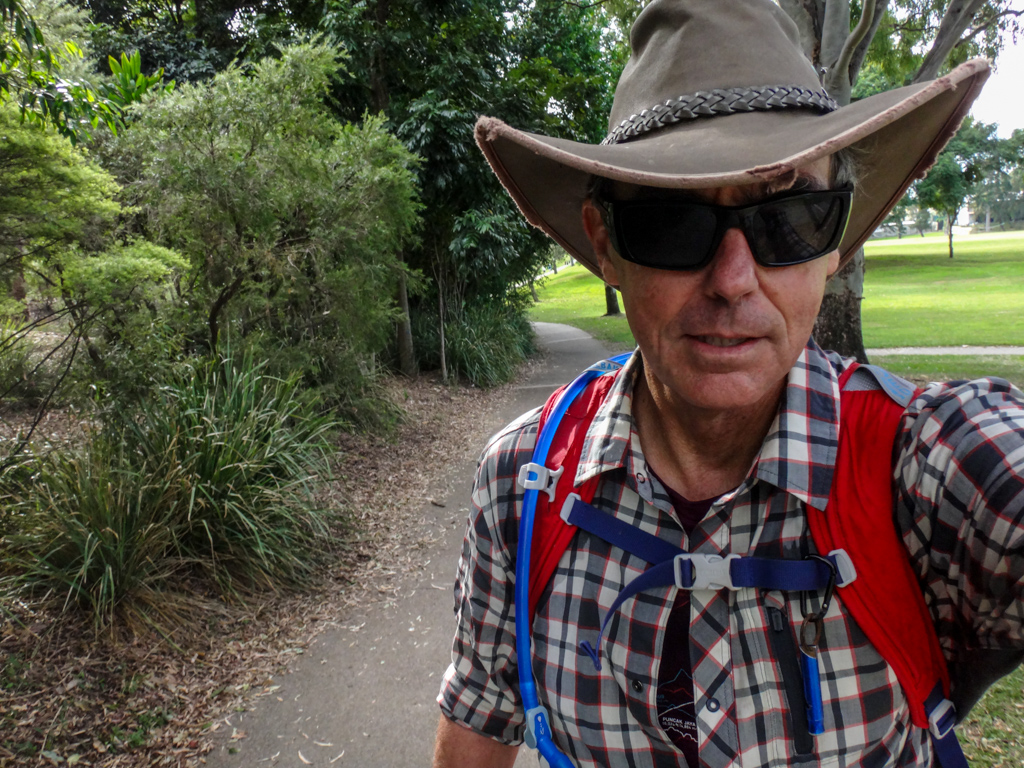 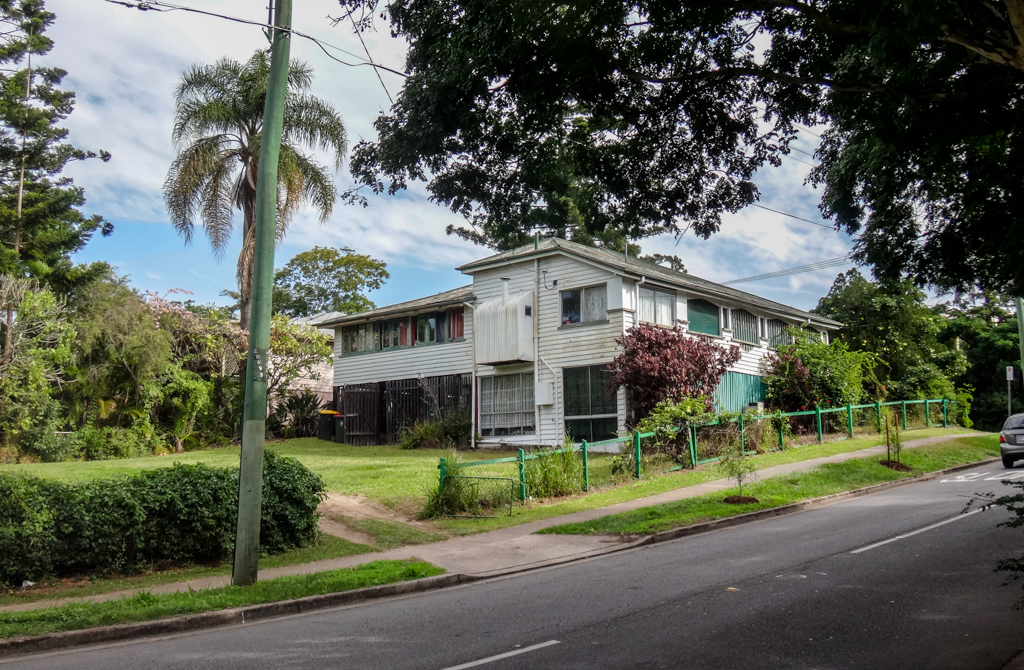 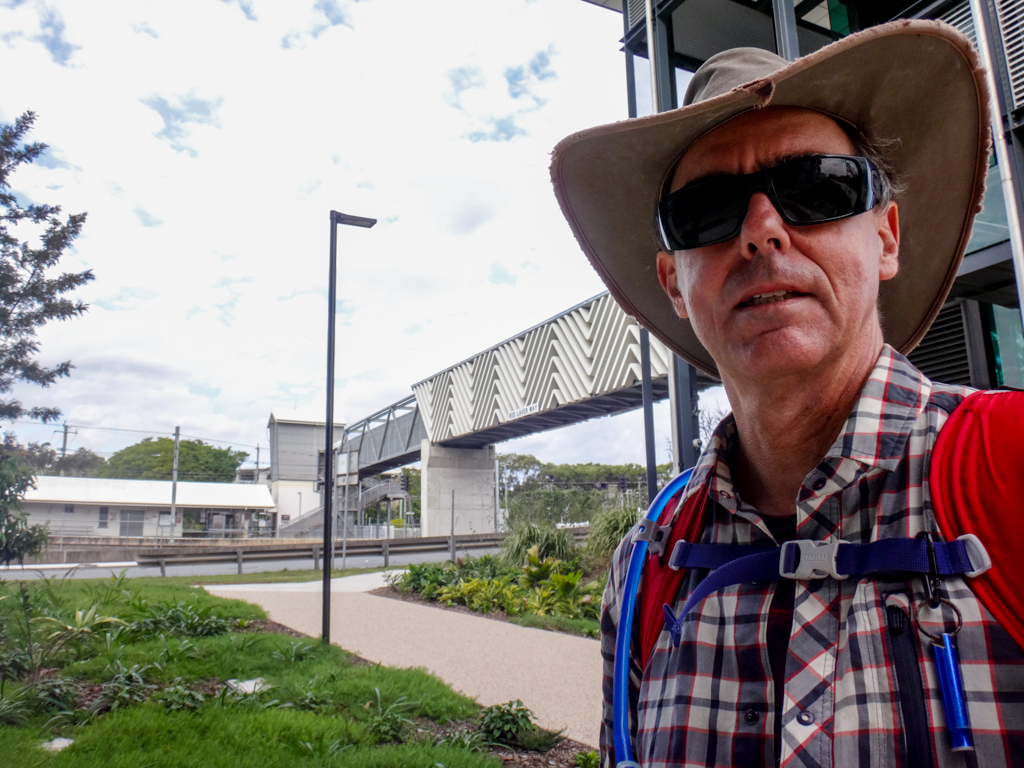 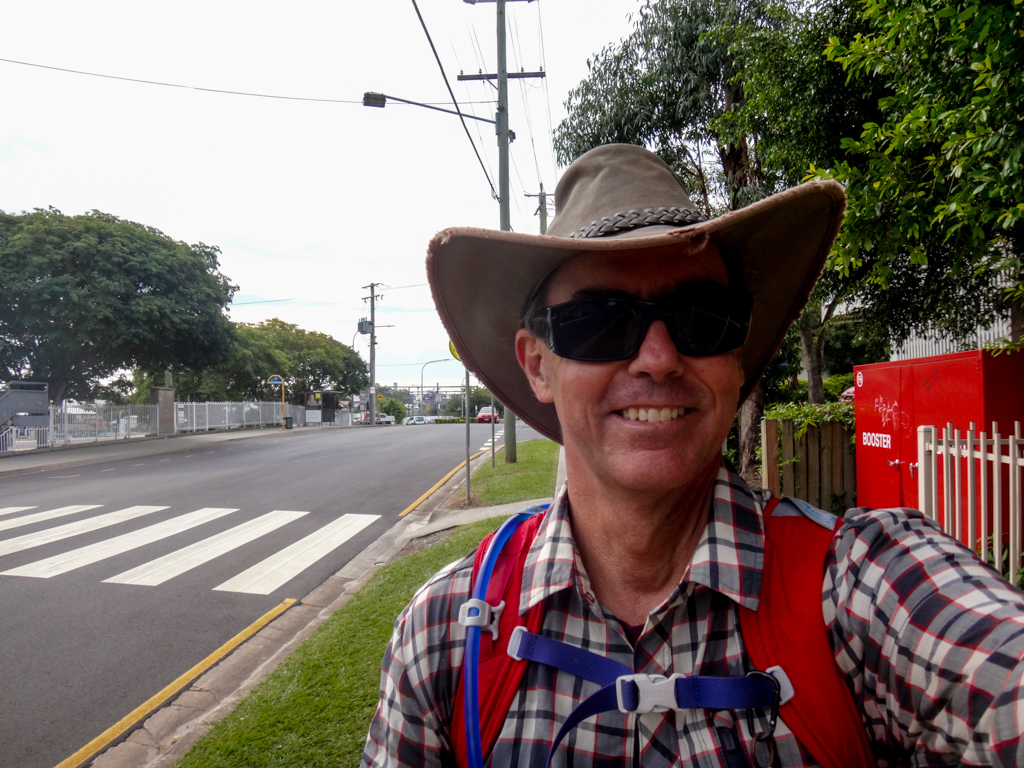 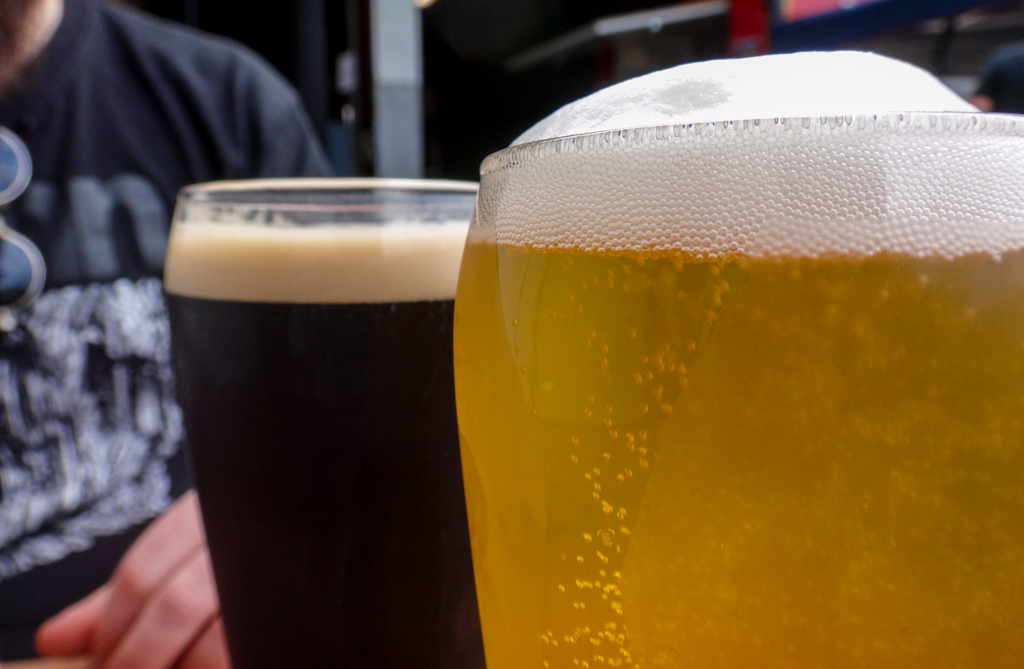 Along The Old North Road