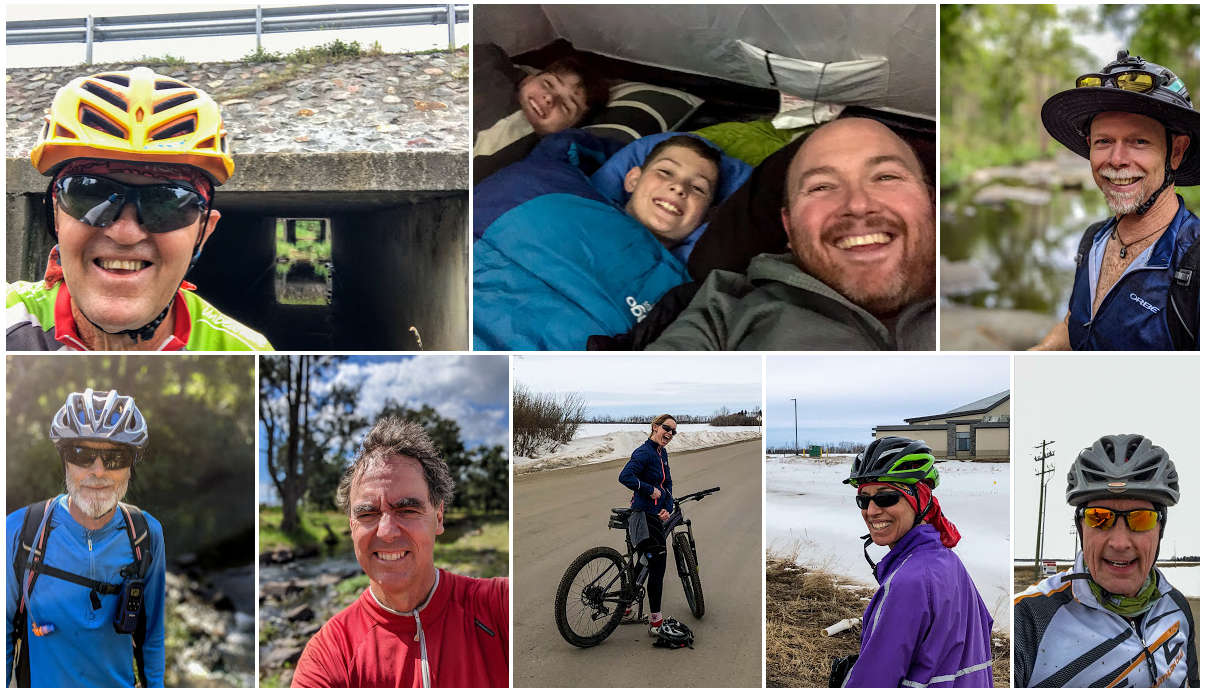 Even though we must keep our distance from each other, we’ve still been having a lot of fun together while remaining apart.

We’ve been on some awesome adventures with Adi before even though he lives in the UK.

He had planned to take his boys bike-packing over the Easter break, but was forced to cancel because of quarantine restrictions.

So, in a master stroke of genius, he decided to take the boys for a ride in the back yard, then camp there overnight.

They pitched the tent, dug the fire pit and then… 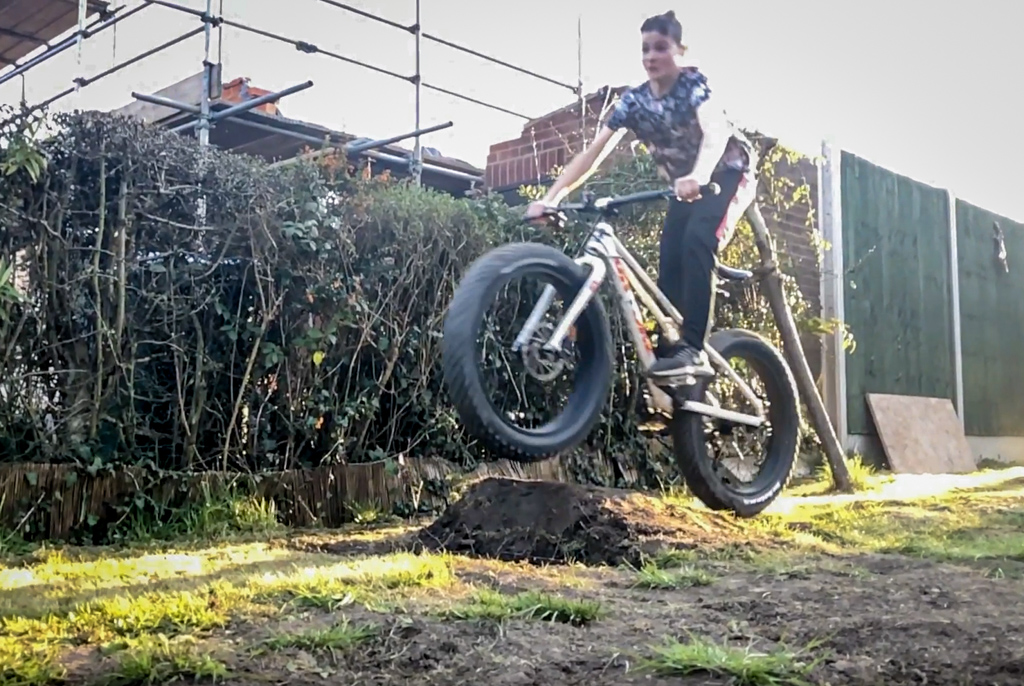 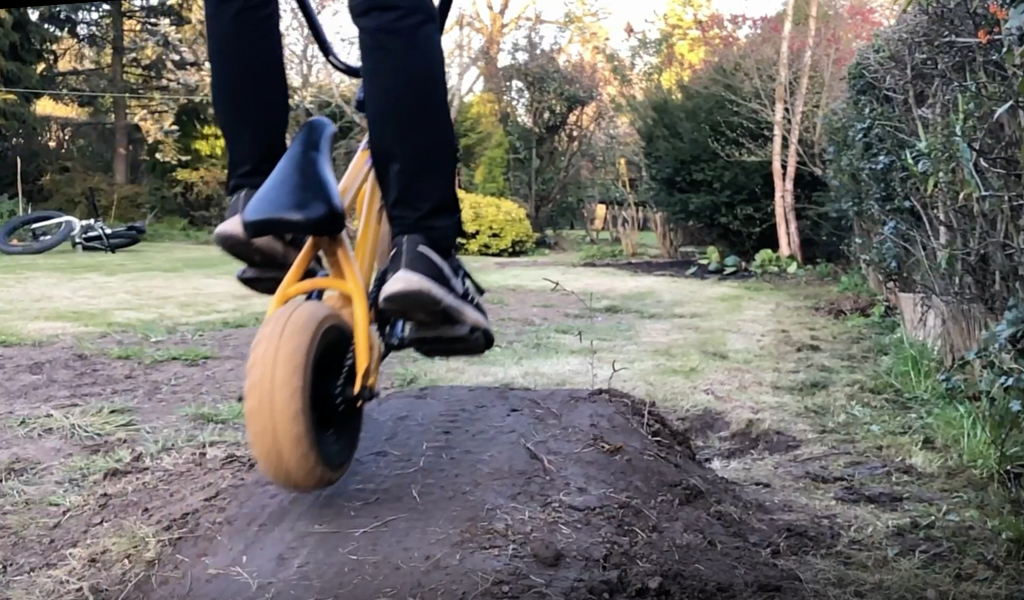 … the boys from Coventry set off on their epic journey around the back yard.

Unlike normal “bike-packing” there was even room for spectators to watch from the comfort of the hot-tub after dark. 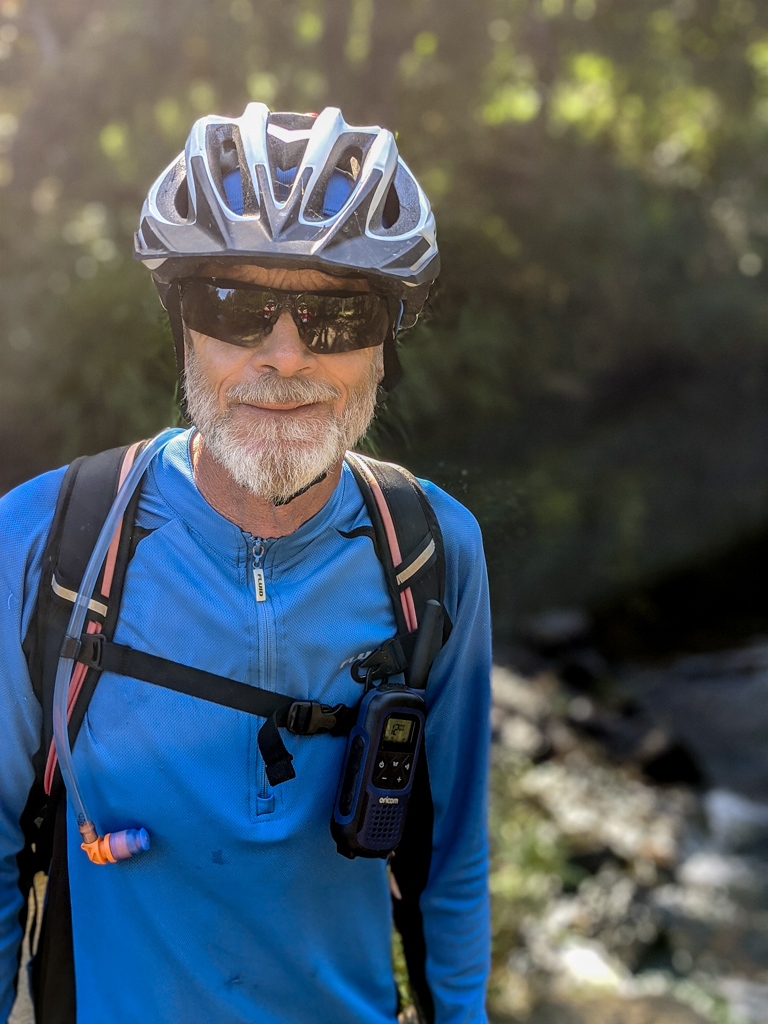 Calum also stayed close to home for his weekend ride. 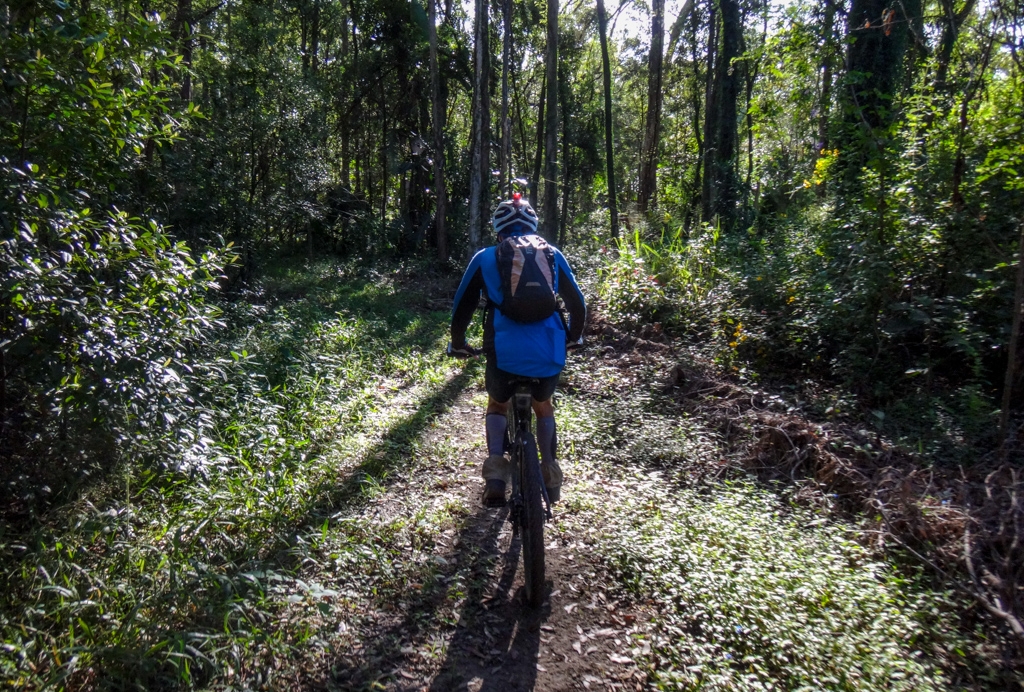 He followed some quiet tracks through Clear Mountain down to the South Pine River at Bunya Crossing. 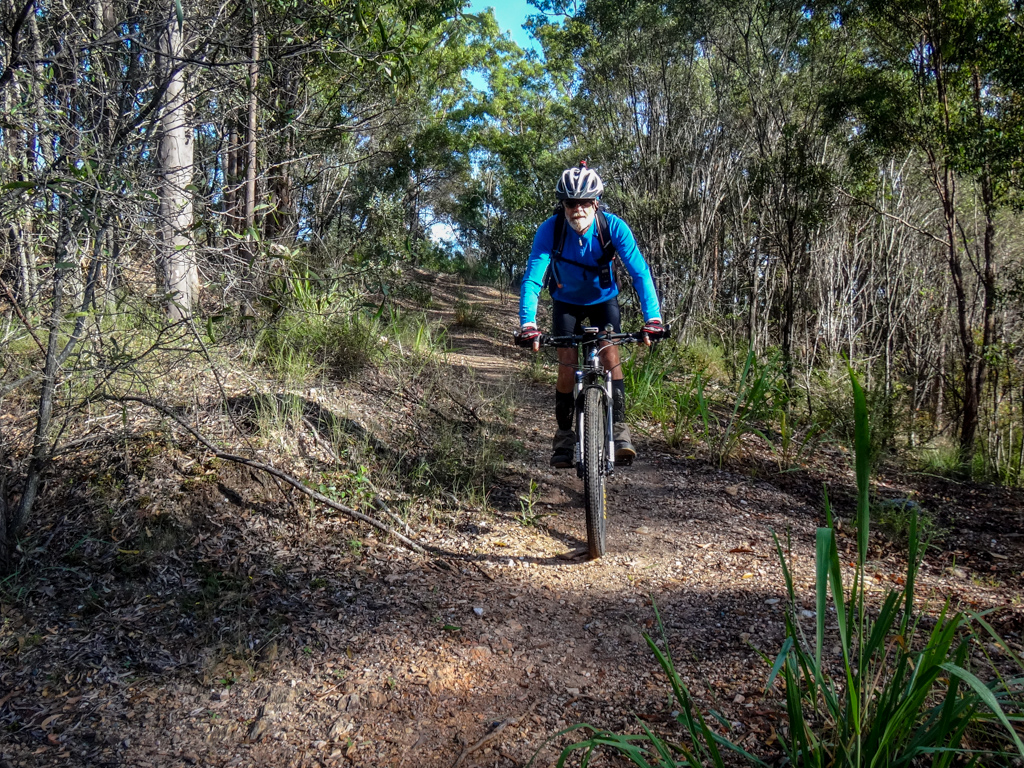 “It’s one of my favorite spots because it’s beautiful, tranquil, and it feels like you’re a hundred miles from Brisbane”, he said. 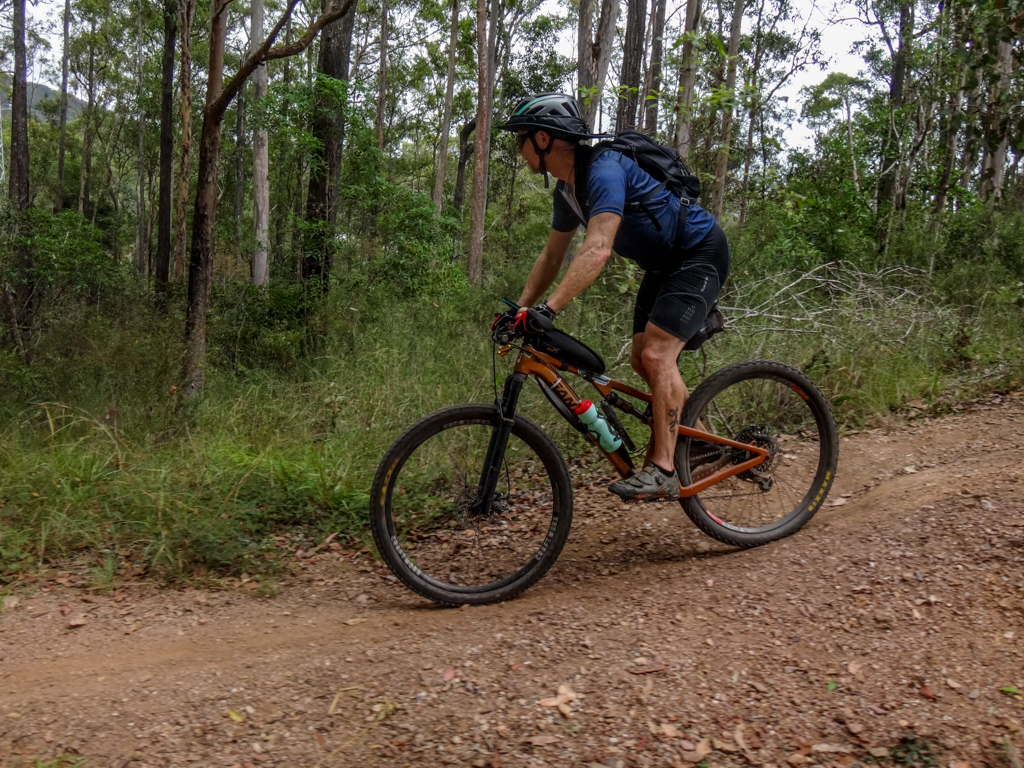 The day before, Jason had a ride along the same river – but further upstream in the Samford Valley. 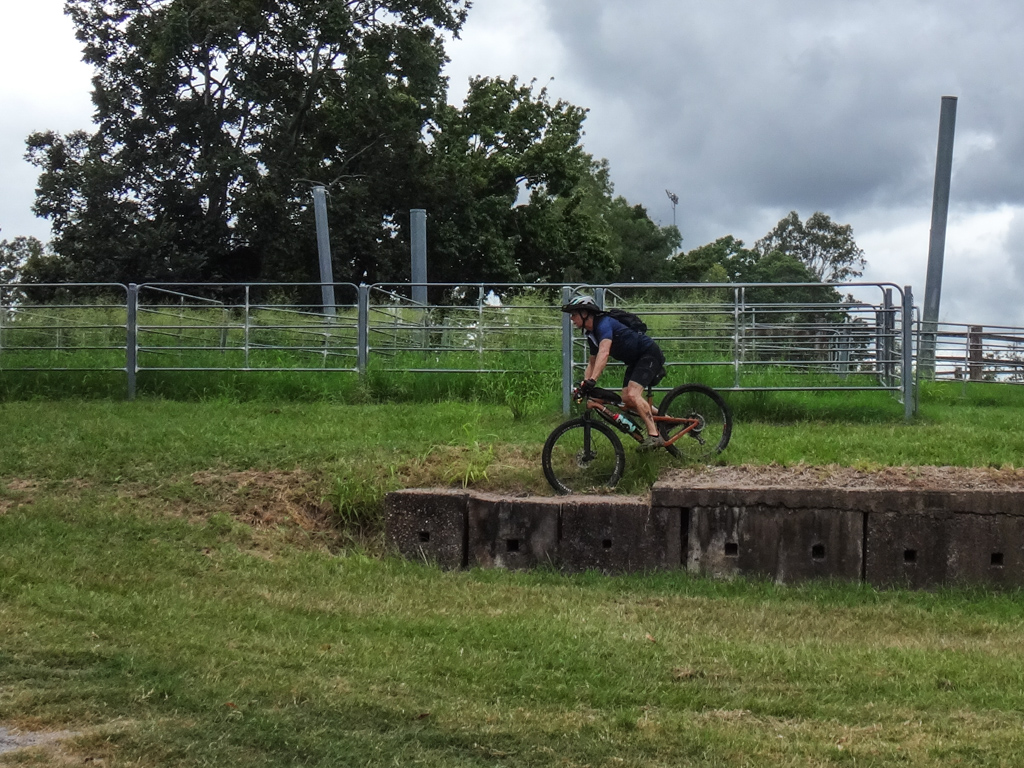 He started at Bunyaville, then followed the Pony Trails through the Samford Valley, returning home along the river. 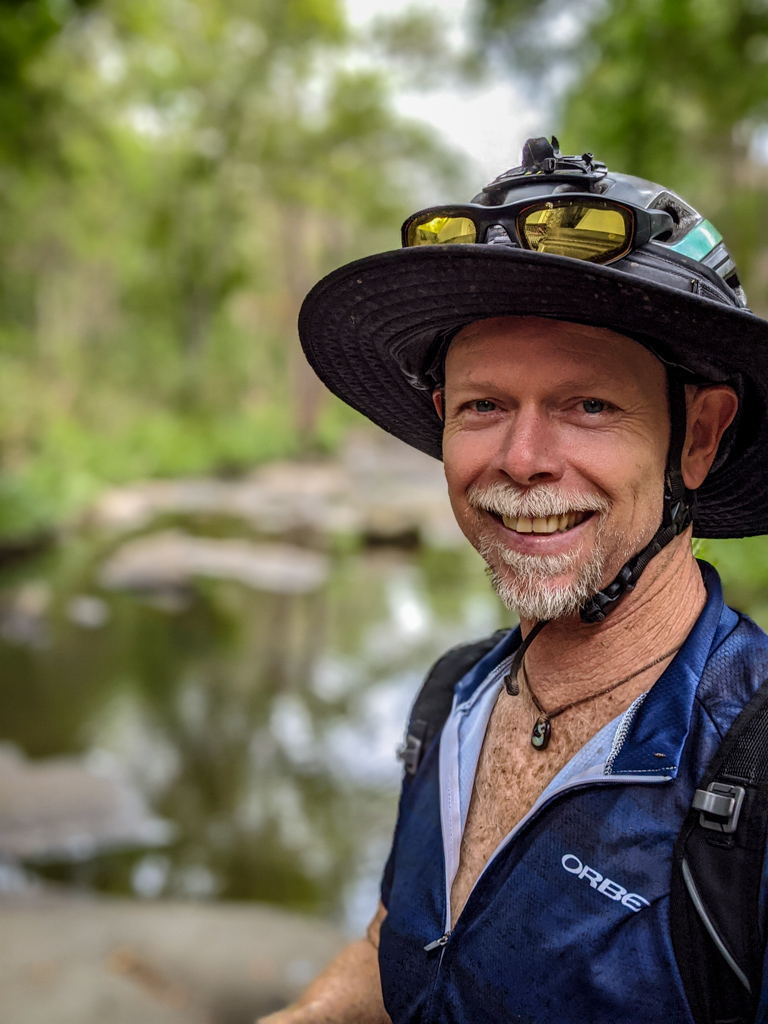 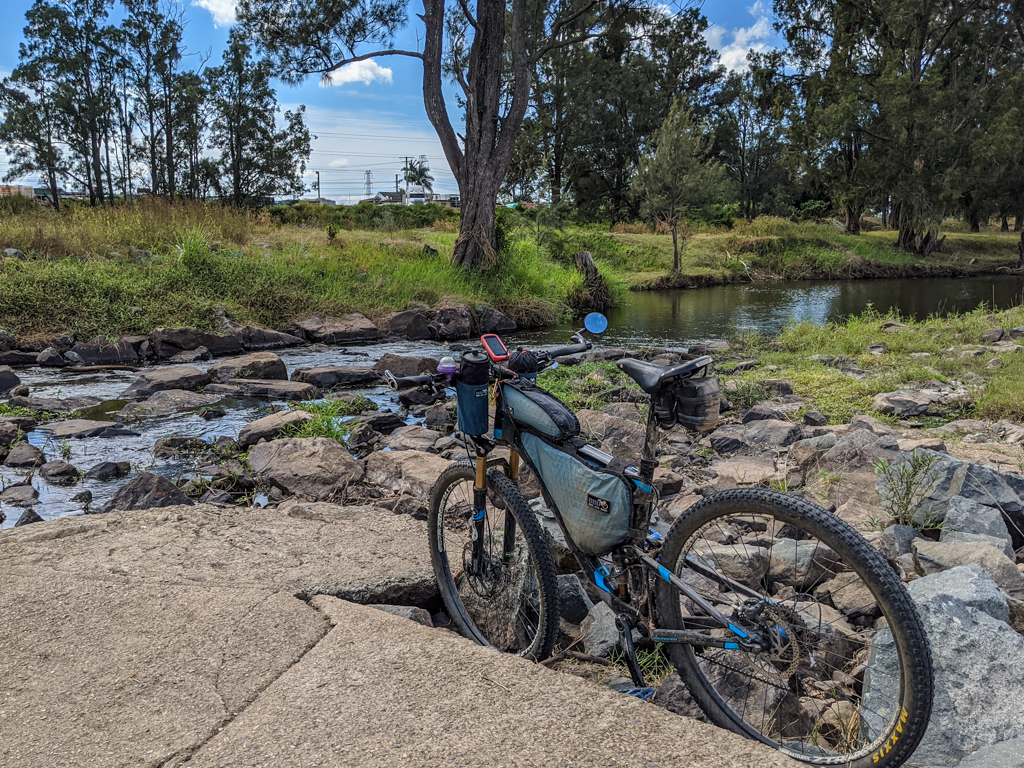 It seems like the South Pine River was a popular spot to be on the weekend.  I rode there also, but a little further down stream, closer to civilization, at Leitchs Crossing. 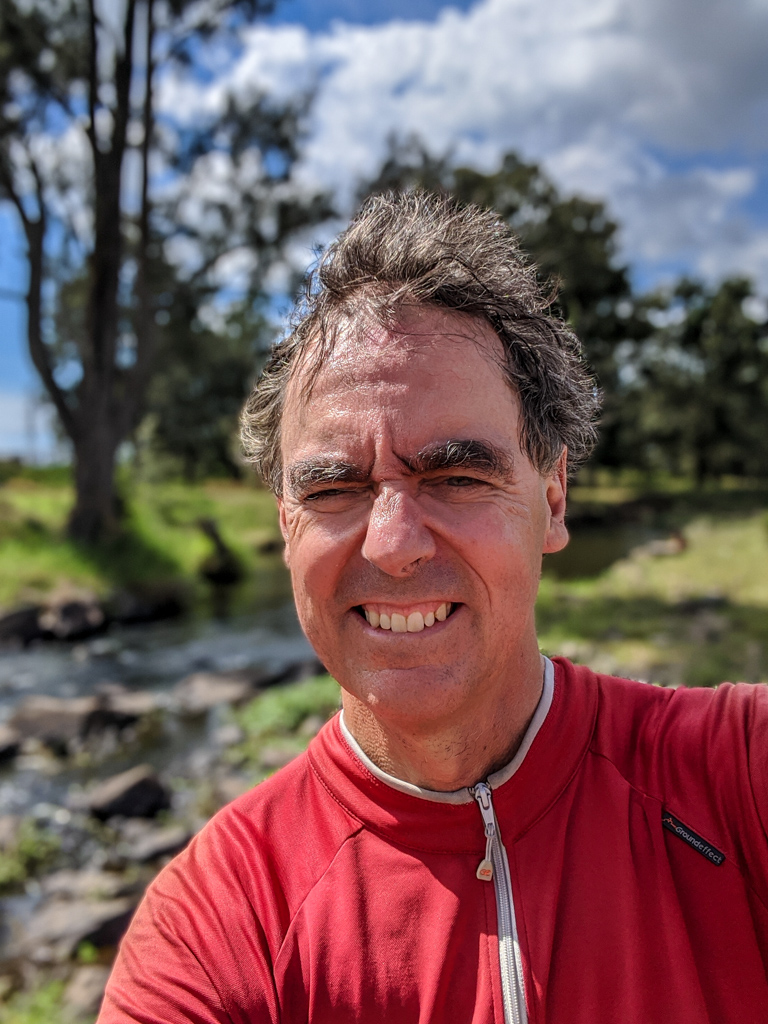 It sure beats riding on the road 🙂

Although Miles lives in Alberta, Canada, we’ve had some great rides around South East Queensland together before.

Today Miles, Wietske and Chrstina went for a leisurely ride around the vast flat plains that surround the small town of St Albert in Alberta. 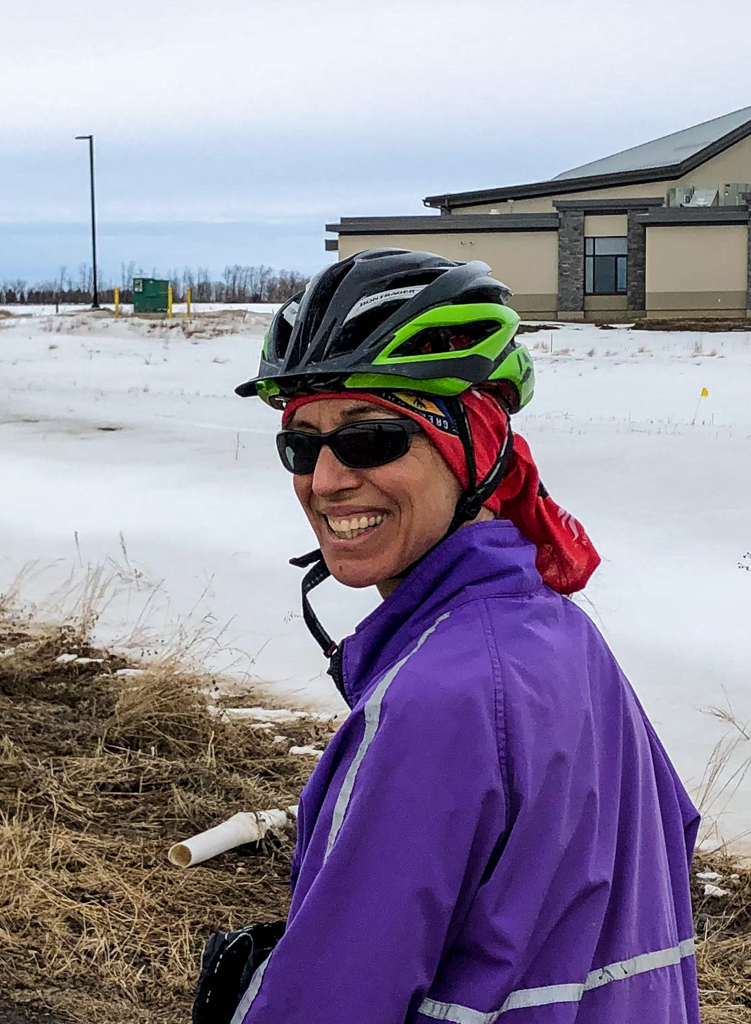 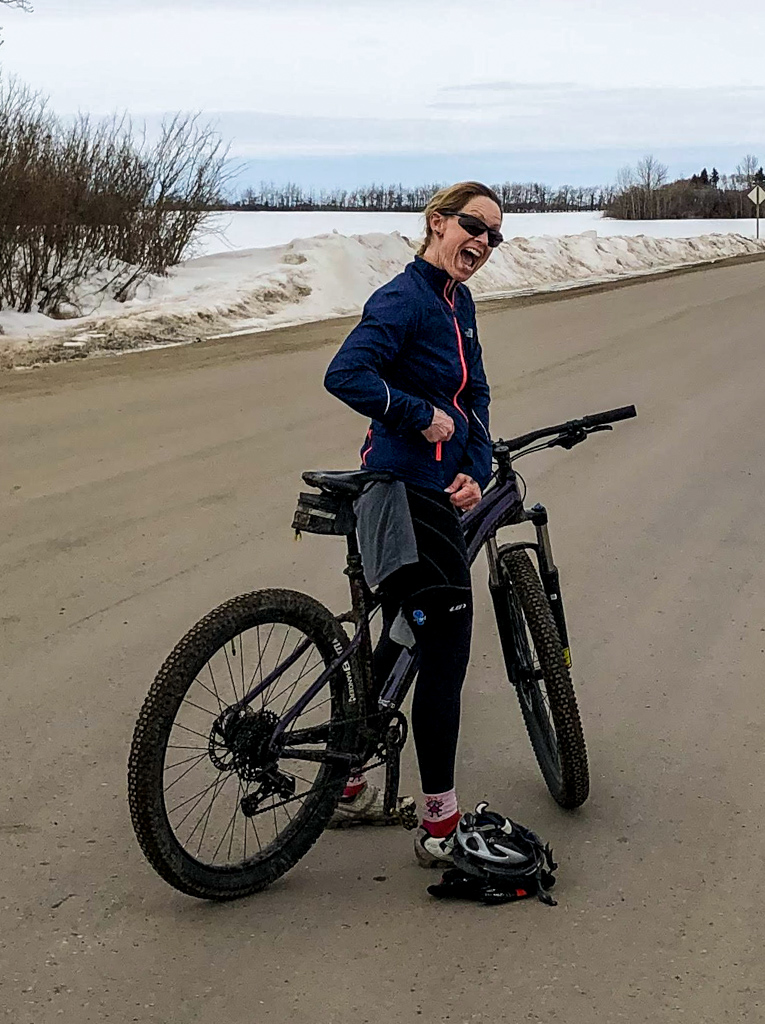 It’s spring time in Canada, but there’s still plenty of snow around.

It appears there are plenty of Moose too.

These fascinating animals can grow over two metres in height and can weigh over seven hundred kilograms.

It’s probably unwise to get into an argument with one.

When the snow gets too thick, Wietske and Miles swap their mountain bikes for skis.

Peter went for a ride through Mooloola River National Park near Caloundra.

There are a network of tracks there, near an old cemetery, that the local riders call “Boneyards”.

The tracks are bordered by the busy Bruce Highway, so many mountain bikers in the area ride through a drainage ditch which passes under the road, and have affectionately named the ditch the “Boneyards Portal”.

Peter tells me he didn’t spot any zombies while riding there.

Some of the trees there grow quite large.

“I can hardly believe the solitude and beauty,” he said. “I love it.”

Here’s our “mashed together” video.  I am grateful for my amazing friends, who continually show me it’s possible to have fun despite restrictions.

Thanks Calum, Jason, Adi, Miles, Wietske, Christina and Peter for sharing your day out with us.